For all things film related. 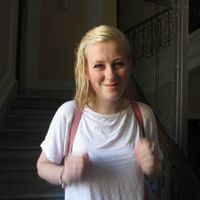 2016 is here which means another year of great cinema! Little White Lies has composed a list of '50 films to look forward to in 2016' in two parts. Top of my list is;

A Bigger Splash, Luca Guadangnino - I will watch anything with Tilda Swinton in it no matter what it is.

Hail, Ceasar! The Coen Brothers - Really excited to be seeing another Coen brother film in the cinema, most of them I've watched on DVD or on Netflix which is just not quite the same. Also has Tilda Swinton so...

Room, Lenny Abrahamson - Read the book a couple of months back, about a mother and son trapped in a single room, very excited, will bring tissues, emotional trailer!

Ghostbusters, Paul Feig - Female reboot? Great idea. No trailer for this one yet... but lots of sneaky photos.

Quite hard not to just write about all 50 films but 5 will do for now!

Joel and Ethan Coen alternate between surreally bleak and surreally hilarious feature film presentations. After the icy sorrow of Inside Llewyn Davies, they are back with more razzmatazz than ever before. Hail, Caesar is a movie about 1950s movies until it becomes a movie about the kidnap of a movie star named Baird (pronounced ’Bad’) Whitlock. The trailer is pure joy untrammelled, boasting deadpan deliveries by delectable A-list talents at the top of their games. We’re talking Channing Tatum, Scarlett Johansson, George Clooney, Ralph Fiennes, Tilda Swinton and Josh Brolin. If the trailer hasn’t poached the best material then Hail, Caesar! is going to be all the fun of the fair. Sophie Monks Kaufman 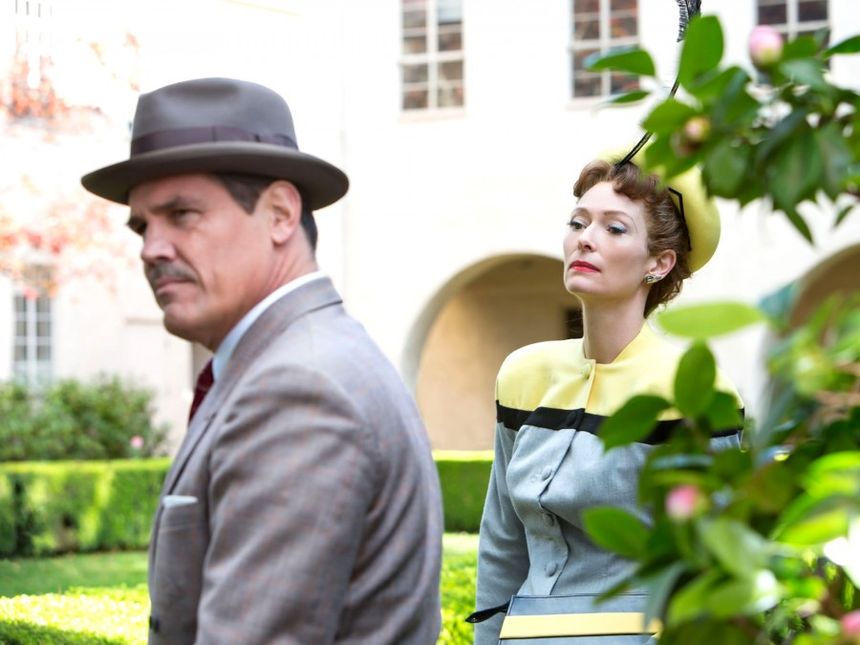 We're delighted to announce that #GFF16 will open with the UK premiere of Hail, Caesar! by the Coen brothers https://t.co/3lKtFAyy0Q

Reboots and Remakes - WILL IT EVER END?
LizzyandFilm

For plans and pricing, please contact our sales team at sales@passle.net

Sorry, you don't have permission to repost or create posts.

Your repost is currently a draft. Review your repost and request approval.

Sorry - this is not an option. This post already exists in the Passle you have selected.

Try reposting to another Passle.